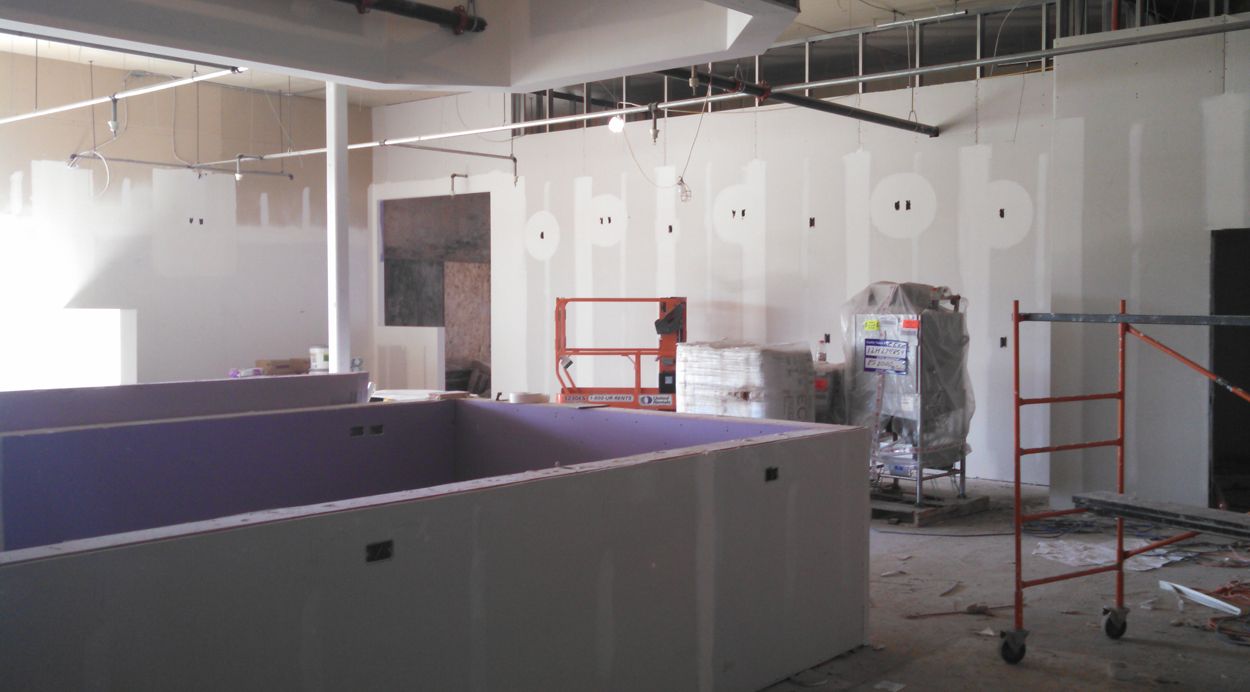 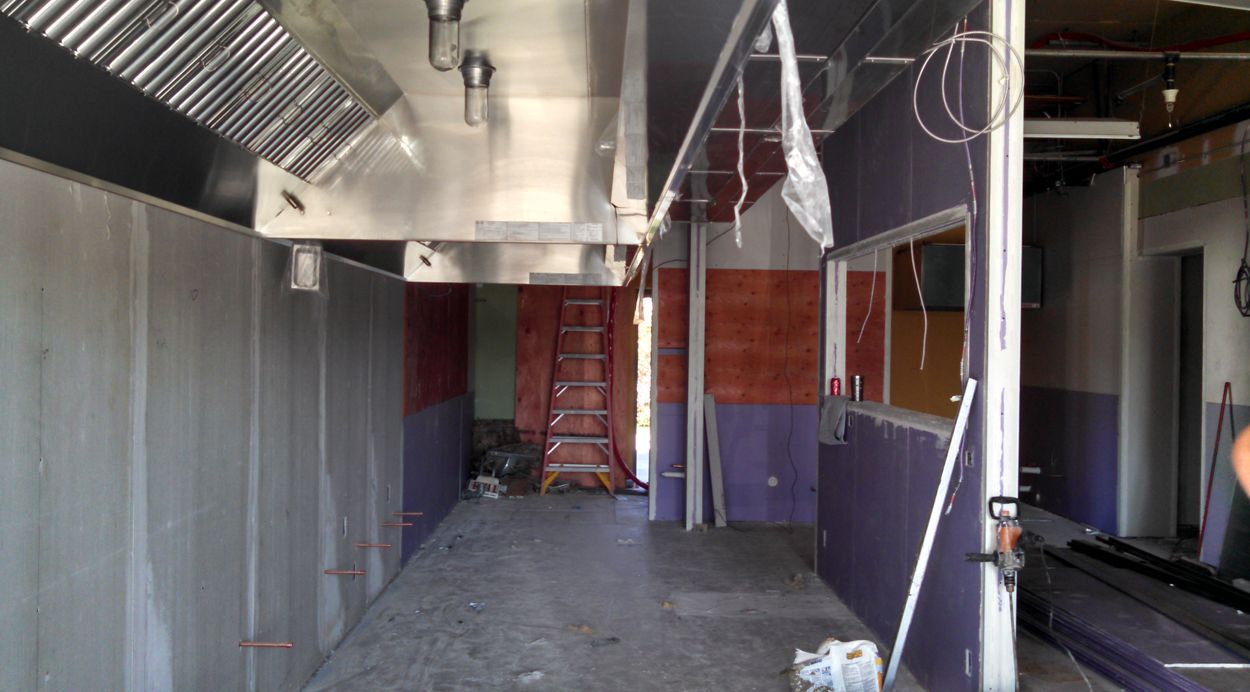 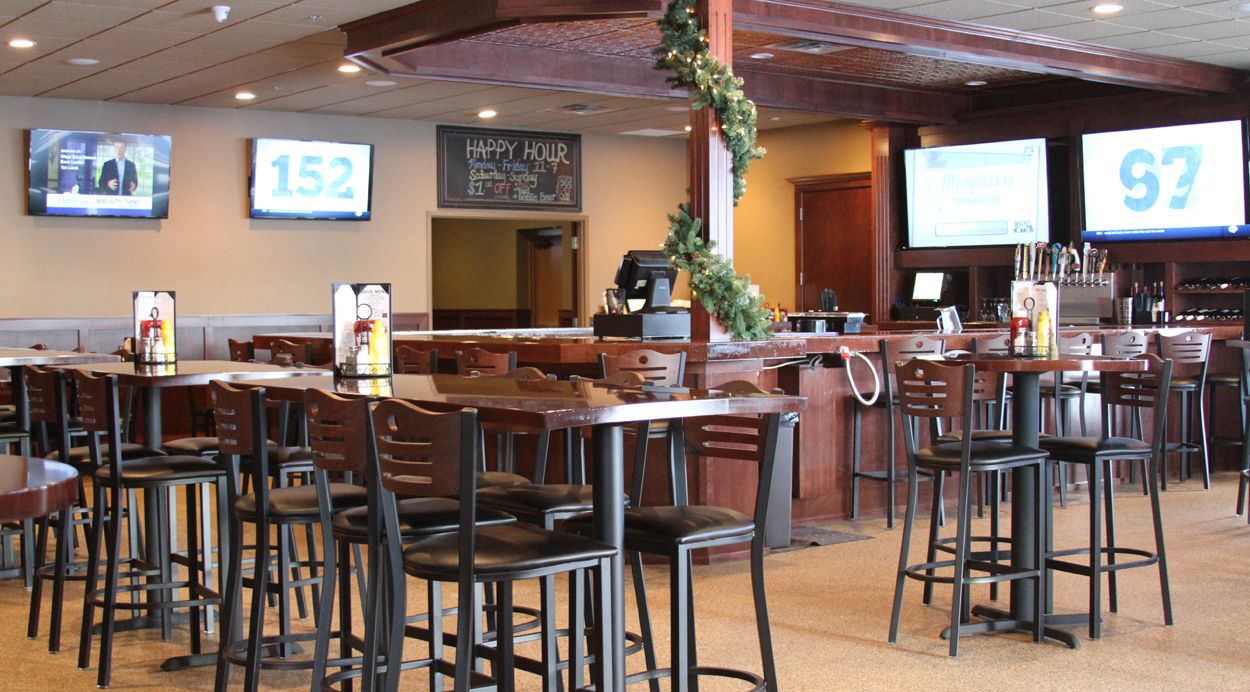 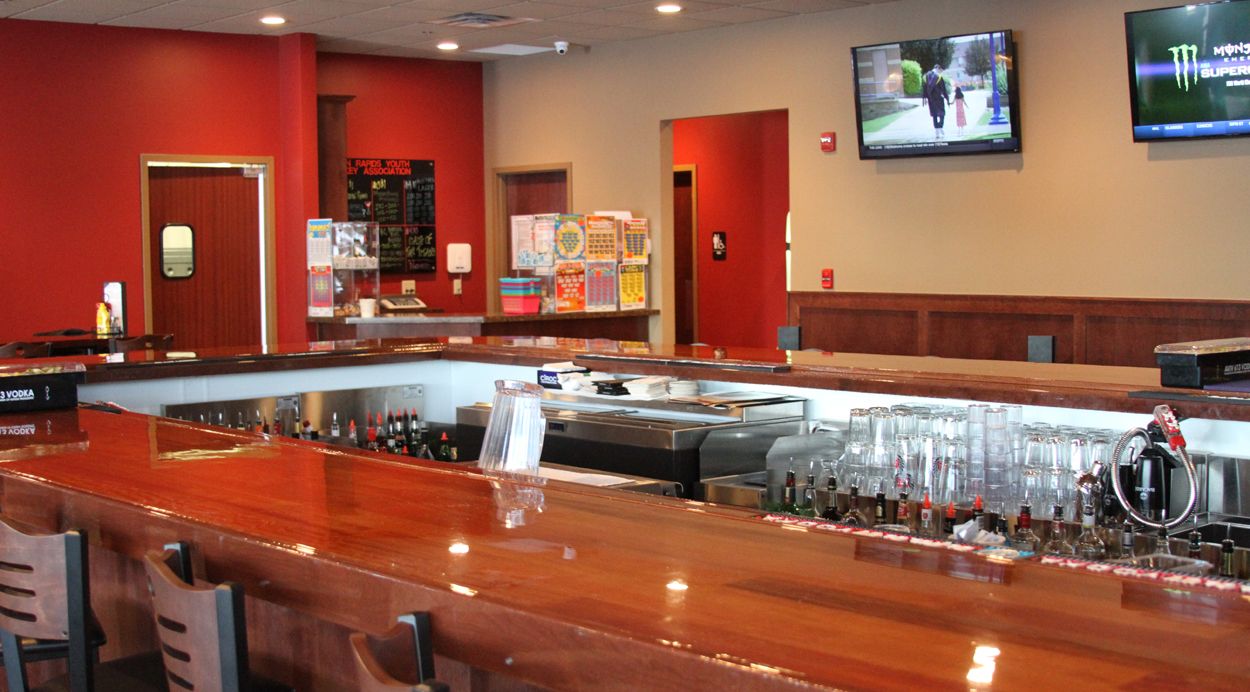 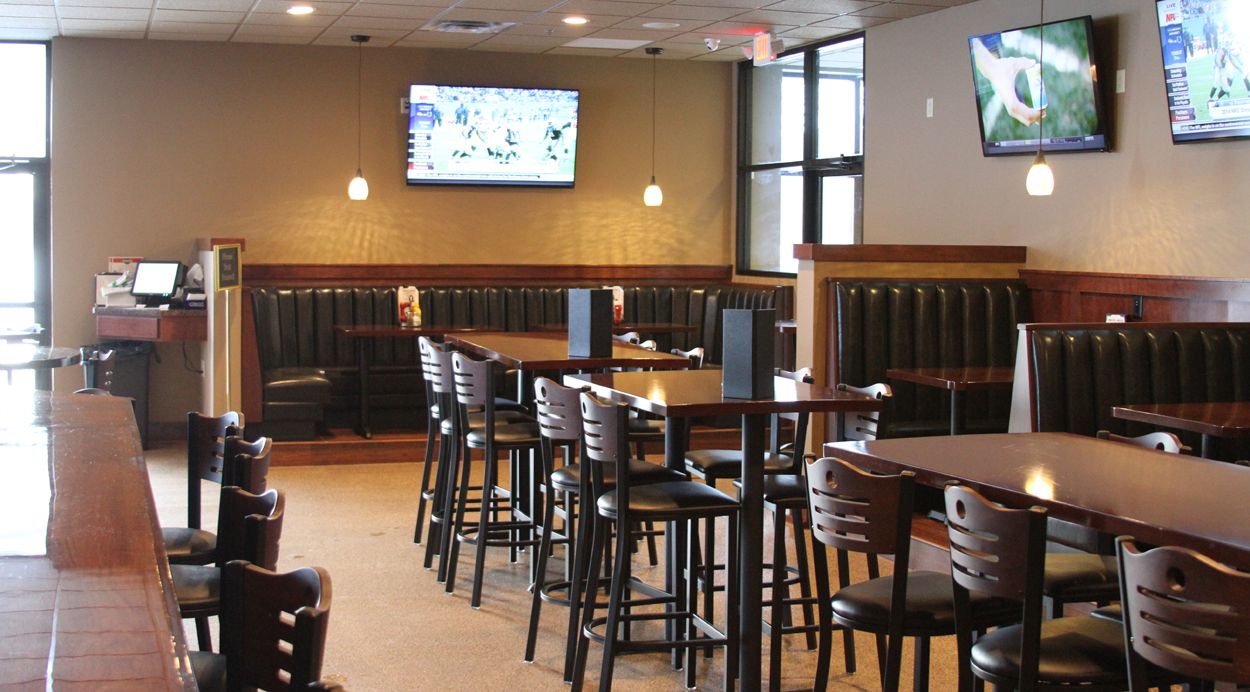 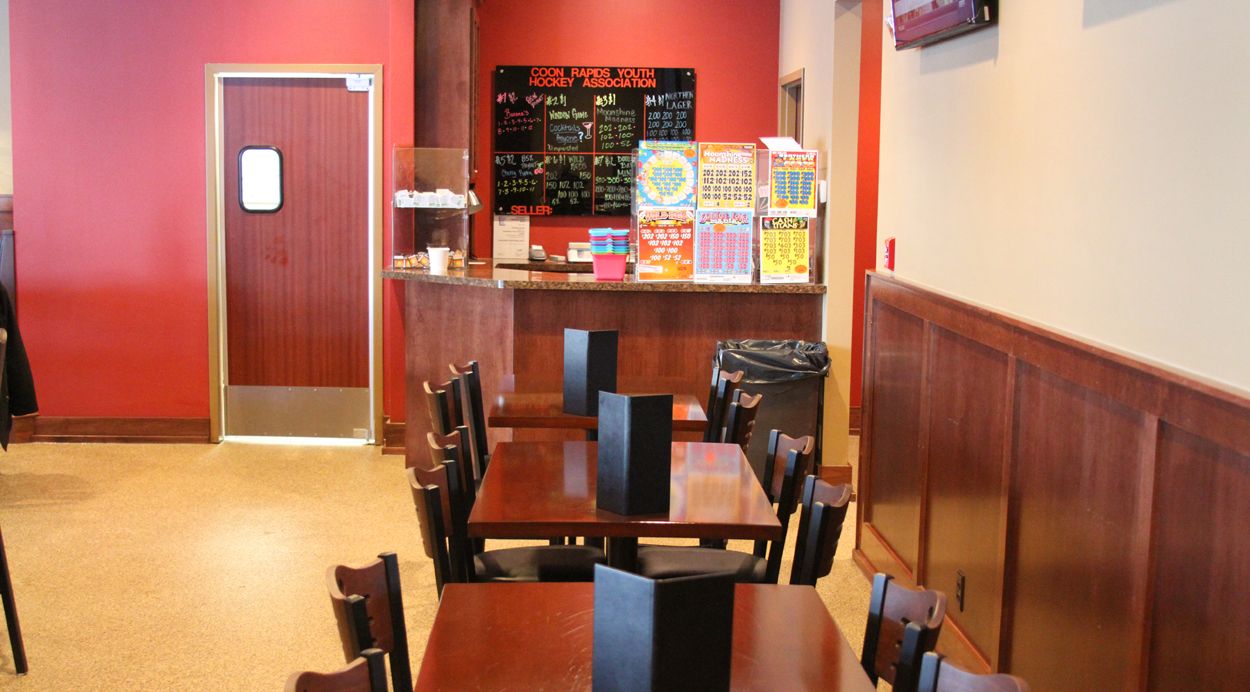 Since 1964, the name Chanticlear Pizza has been synonymous in the Twin Cities for quality pizza.

Chanticlear Pizza began with one location in Fridley, but the family owned chain has since developed into 15 locations. Upon a decision to expand their busy Coon Rapids location, a new concept was born and developed. The result, Chanticlear Pizza and Grill, opened in December 2014 complete with an expanded menu that includes the locally famous pizza, as well as burgers, pasta, sandwiches and a full-service bar.

Gaughan transformed a former gas station at the North Lake Shoppes property in Coon Rapids into a fully operational kitchen, restaurant and bar. The scope of work included demolition of two inline spaces, framing, insulation, sheetrock, concrete, carpentry, installation of an acoustical ceiling, and painting, among other jobs. The Chanticlear Pizza and Grill also benefits from the former gas station’s canopy which has been converted into one of the best patio seating areas in the suburbs.