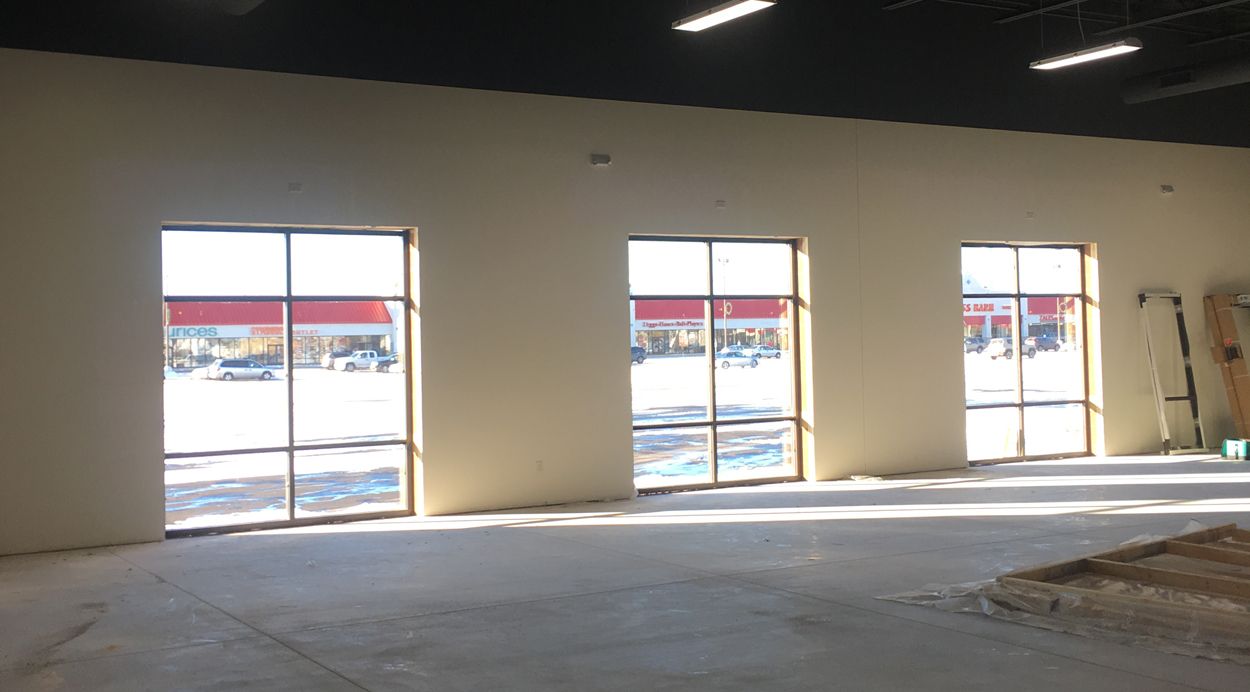 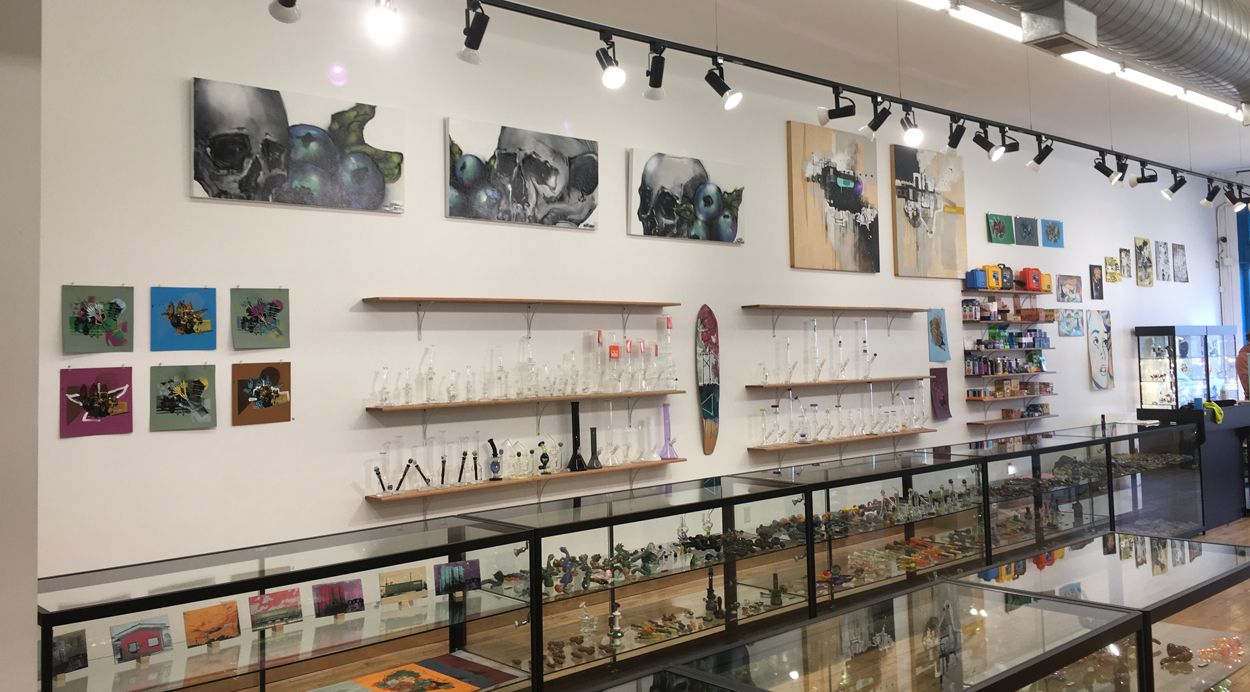 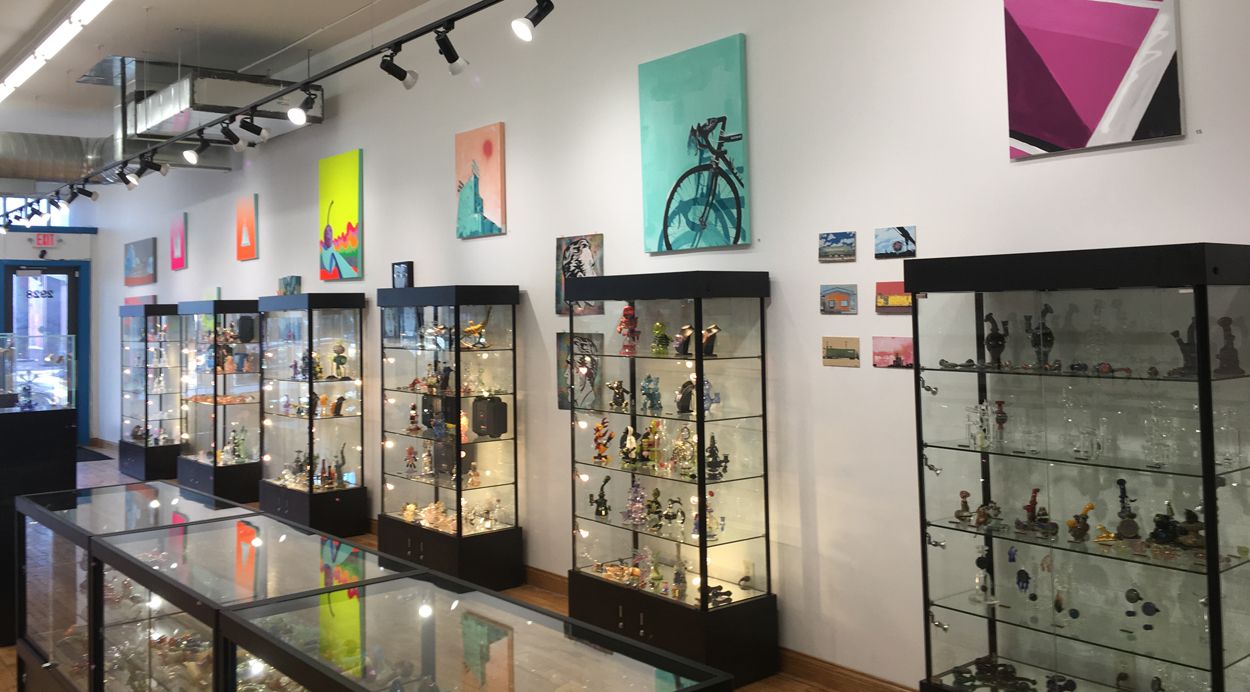 In November of 2016, Gaughan began work on a new glass blowing studio and store in Minneapolis for Legacy Glassworks.

Josh Wilken-Simon, owner of Legacy Glassworks, chose Gaughan to build the new studio because our Project Manager was the only Contractor out of the ones that bid on the project who understood the complexity of the studio’s HVAC needs. Without knowing that Gaughan would win the bid, he drove up to Duluth to examine the system in the first studio.

The studio began in Duluth originally because of the artistic community. Minneapolis was chosen as the location for the second studio in an effort to expand their clientele and share the art of local glass blowers with a greater audience. In January of 2017, the second studio was ready for a grand opening.