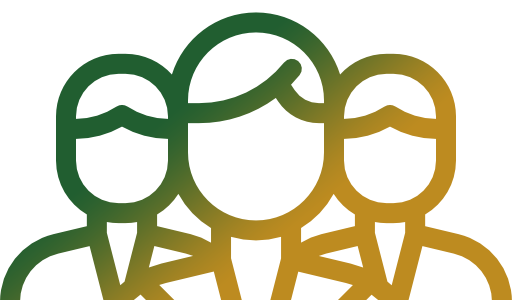 2016 was a hot market year for Commercial Real Estate.  Thousands of new jobs were created that are having a dynamic impact on our industry and consumer spending continues to rise.

2017 is looking bright as we head into the New Year, and we are excited to see continued growth from business investments, exports, reconstruction and supply chains.

Although 2017 seems brighter, there is still work to be done in each community in order to fully restore economic prosperity.  Gaughan Companies is excited for these new opportunities, and we look forward to working with you to meet all of your commercial real estate needs. 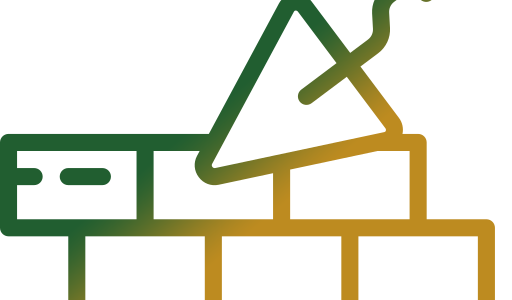