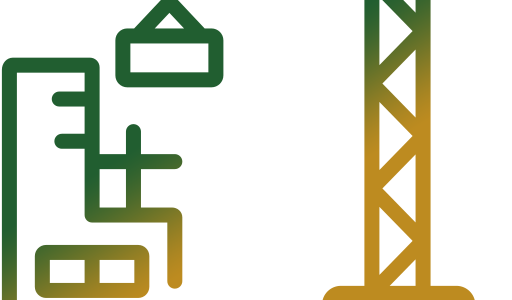 According to the U.S. News and World Report, more and more Americans are choosing to rent instead of buy. For Millennials, young families with small kids, and Baby Boomers who have reached the retirement and empty nest stage, the idea of renting instead of buying has garnered strong appeal.

Although it would seem that the demographic groups mentioned above would be vastly different in their housing needs, they actually have a lot in common.

The first thing these groups consider is cost. Millennials are just starting out and most are just getting their career off the ground. For them, flexibility and not being assured that their first job will lead to long term stability, drives their interest away from the burden of buying a home, and then being locked in to long-term payments. In addition, a great number of them are just starting to pay back their student loans, and may not actually have the funds or credit score needed to be approved for a long term housing commitment.

For the young families with small children, they tend to be most interested in trying out different neighborhoods and checking out local schools. Several of them may be adding another child or two to their family unit, and may not really understand their long term housing needs until they reach the point where they decide that their family is complete.

If they are still in the same job that they took right after college, many may also now be eyeing promotions and even opportunities in other companies, because they have gained some work experience and want to increase their salary and benefits. Also, this demographic, along with the Millennials, may actually come out ahead financially by investing extra income that they have, instead of chunking it toward actual mortgage payments.

With the housing market prices fluctuating wildly from year to year, waiting until it shows a period of stability can pay off nicely. Also, the more desirable houses tend to go quickly in some markets, and there may not be much available that fits their budget and ideals. However, apartments, condos and townhomes are typically readily available in all areas of a major city or suburb and are generally ready for possession within a few days of weeks of making application.

By the time their kids get to elementary school, they along with some of the older Millennials tend to feel more settled, and have generally decided where they want to put down their family roots. By having rented for a season, they have had time to establish their credit, and save for a nice down payment on a home that fits their current lifestyle.

Finally, the Baby Boomers are similar to the other two groups, because they too are adjusting to a major life change. If they are experiencing the empty nest stage, then they may no longer need the large home that they lived in while raising their family. Retirement and the idea of travel tend to make them not want to be tied down by things such as maintenance and yard work, and they too may want to add to their nest egg so they can enjoy more freedom to pursue their interests.

Whatever stage of life you find yourself in, a good idea is to talk with a financial advisor and list out your personal ideas of renting versus buying. The nice thing about renting is that you can always change your mind and move up or move on, but once you sign on the dotted line of home ownership, you are committed for the long haul.